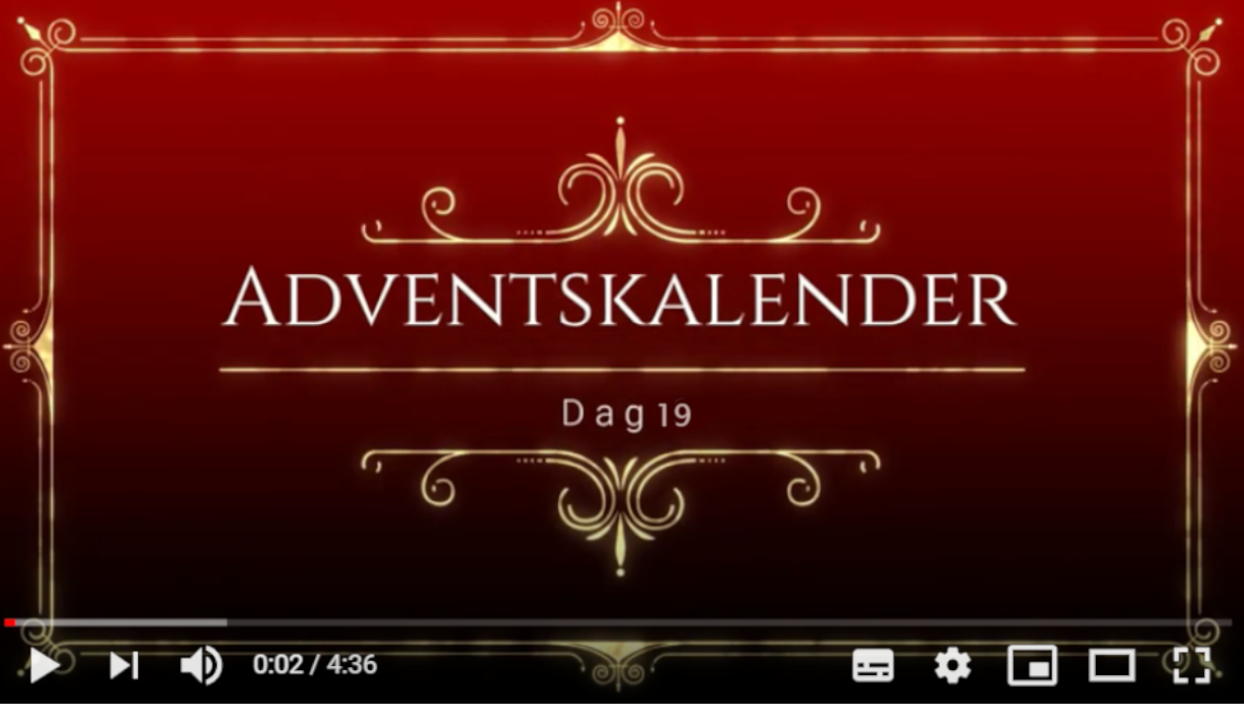 Matthew 2:1-2 ‘Magicians from the east came to Jerusalem and asked, “Where is the one who has been born king of the Jews? We saw his star when it rose and have come to worship him.”‘

The Christmas holidays have started. Have a lie in, make yourself hot chocolate, look out of the window and get back into bed with a book.