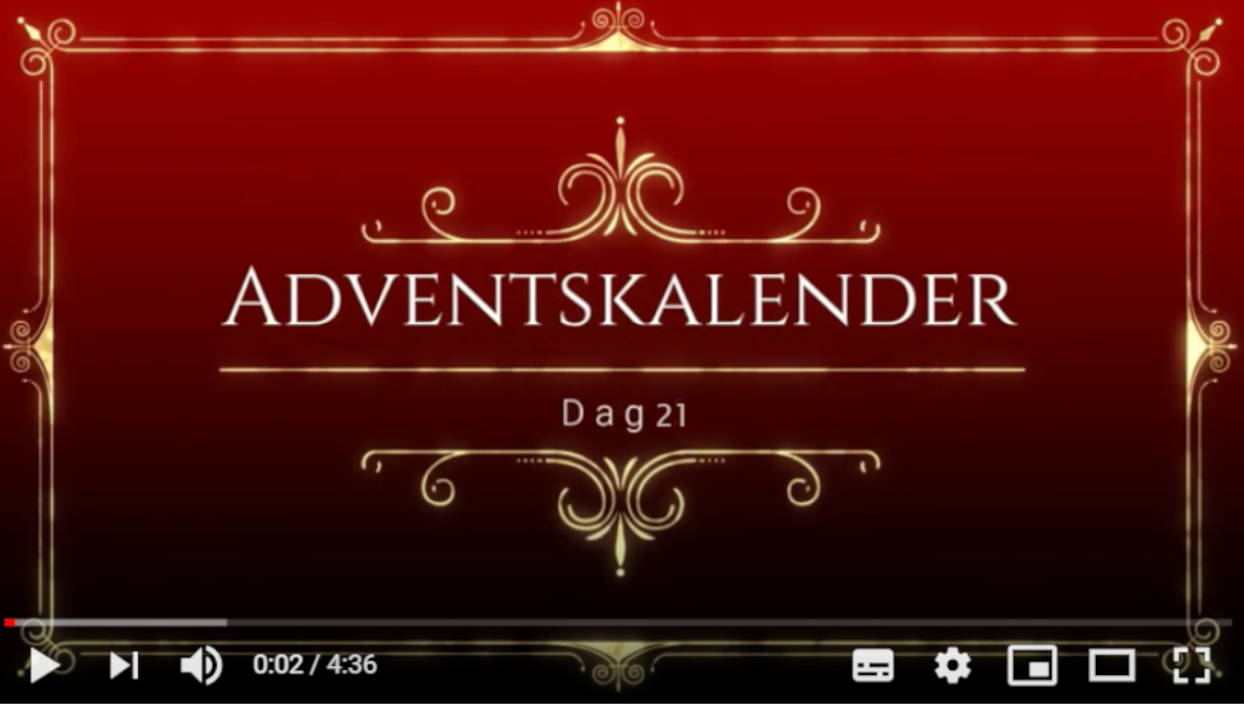 Magicians from the east came to Jerusalem and asked, “Where is the one who has been born king of the Jews? We saw his star when it rose and have come to worship him.” The star they had seen when it rose went ahead of them until it stopped over the place where the child was. When they saw the star, they were overjoyed.

Matthew 2:11 ‘On coming to the house, they saw the child with his mother Mary.’

Go outside and go for a walk. Invite someone outside of your household to join you.