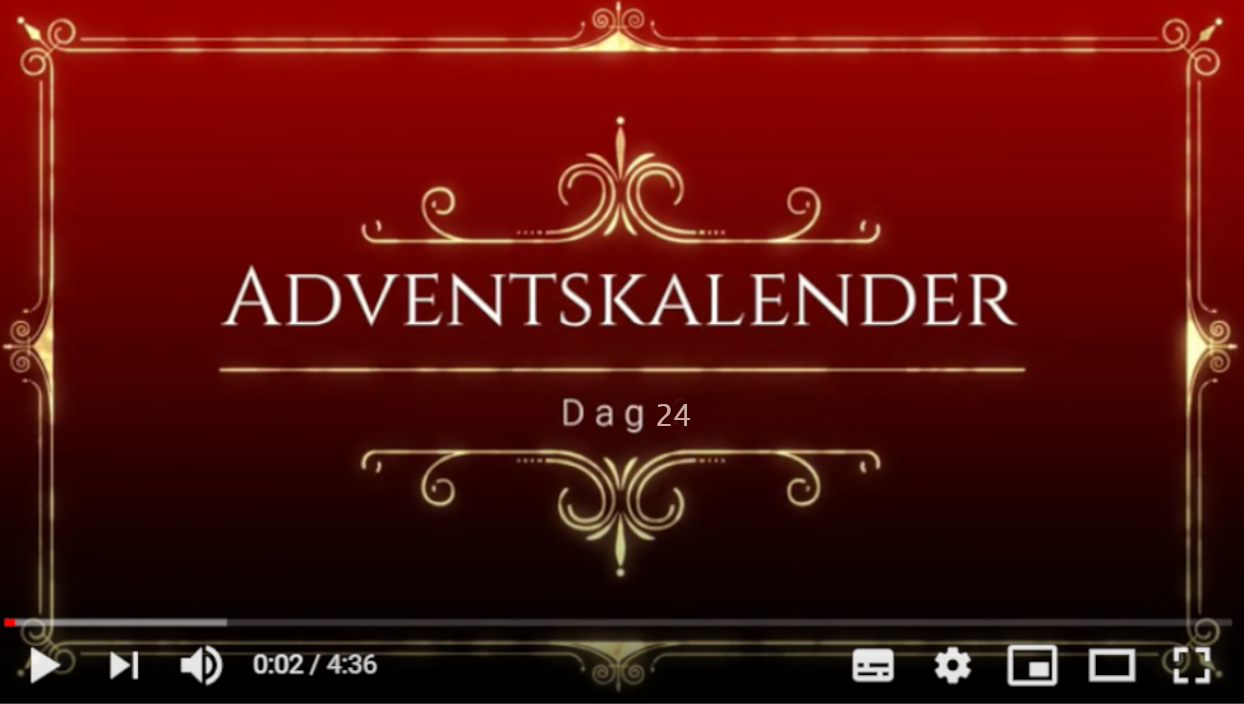 Magicians from the east came to Jerusalem and asked, “Where is the one who has been born king of the Jews? We saw his star when it rose and have come to worship him.” The star they had seen when it rose went ahead of them until it stopped over the place where the child was. When they saw the star, they were overjoyed.On coming to the house, they saw the child with his mother Mary. They bowed down and worshiped him. Then they opened their treasures and presented him with gifts of gold, frankincense and myrrh.

Thanks be to God for his indescribable gift!

Turn off all the lights, light some candles and write down your favorite Christmas memories. You can share your own memory with us.